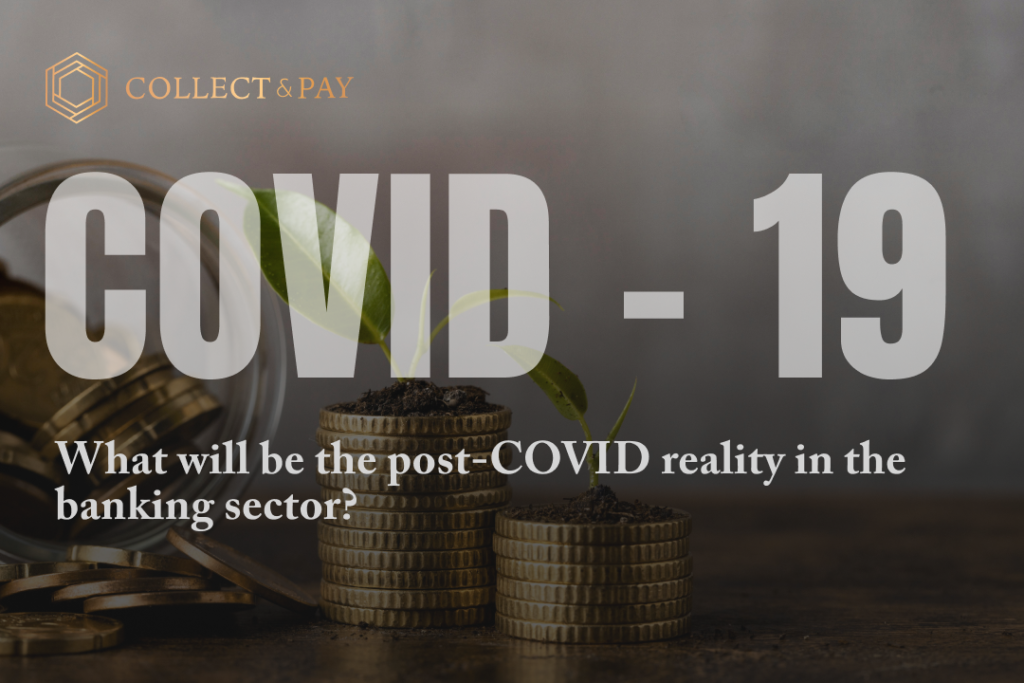 Nowadays traditional banks have to compete not only with “new” banks and fintech startups, but also with high-tech companies. The only way to survive for all players in the banking market is to move from competition with them to partnership. The COVID-19 epidemic has been a real shock to the banking industry. Since 2011 the industry has been under increasing pressure from the emerging digital economy. The banking instability index rose from 0.42 in 2011 to 0.53 in 2019. The industry has become noticeably “younger”: 20% of the players in the banking and payments market have been operating for less than 15 years. P2P payments are rapidly spreading, which are already used by 40 million people. The marginality of consumer lending has shrunk so much that “buy now, pay later” offers have begun to be actively used by usually conservative representatives of the 45+ generation. Digital inertia is expensive The emergence of new technologies, heightened customer expectations and the next round of competition put constant pressure on banks. This makes the drift towards digitalization a condition of survival for banks. But, as the Accenture study shows, only 12% of banks have made digitalization a model for their development. Another 38% of industry players are on the way to this goal, and the gap between the leaders of digitalization and the laggards is constantly growing. Profits and market share of “conservatives” are falling inexorably. Before the outbreak of the pandemic, it seemed that digitalization would help the largest players maintain their dominant market position. But the COVID-19 pandemic, which has enabled breakthroughs in areas such as online banking or personalized customer service, has leveled the odds and reshaped the competitive landscape in the banking market. These changes are manifested in three key metrics. First of all, we are talking about reducing the profitability of the banking business. In 2020, it fell 7% in Asia Pacific, 37% in North America and nearly 50% in Europe. Secondly, the cost of risks has increased markedly. The quality of the aggregate loan portfolio has deteriorated again, while regulators have become particularly active in supporting the public sector. The scale of the problem can be estimated only when it becomes clear the share of industries that were deprived of fiscal indulgences. Although, on the whole, banks are better prepared for the current crisis than for the 2008 “big recession”. The third factor was the accelerated digital transformation. In 2020, many banks unexpectedly discovered that in a matter of months they achieved the results in this area that they had planned to achieve only in a few years. This was facilitated by the explosive growth of online services and the almost complete transition of customers to remote services. Today, half of all customers use mobile applications or online services at least once a week to interact with banks. In developed countries, this figure exceeded 70% by the end of 2020. The consequence of these changes was the massive closure of their offices by banks. One of the American banks has closed 15% of its 480 branches, the Swedish Handelsbanken intends to abandon 180 of its 380 offices, many bank branches have closed in the UK. And even where customers continue to visit their banks’ offices, the number of in-person transactions has decreased by 30-40%. Such abrupt changes forced the “old” banks, instead of gradual digitalization, to move to accelerated adaptation to new conditions. And this neutralized their main advantage over new players: the image of reliable banks, which they have formed in the eyes of the client audience over the years. The effect of these changes in markets is felt in different ways, but the trend is the same in all countries: the impact of digitalization on traditional banks has proved to be much stronger than anticipated a few years ago. And this has forced them to accelerate the pace of their digital transformation. This, for example, was stated by 68% of bank executives in the Accenture Technology Vision Survey 2021. What will happen next? The new normality in the banking sector is the parity of traditional and emerging players. Digitalization has become their field of competition. The number of successful fintech startups is steadily growing; the capitalization of 83 such companies has already exceeded $ 1 billion. At the same time, “old” players are also willing to invest in them. For example, Visa, after a conflict with regulators in the United States, considered the possibility of investing $ 5.3 billion in one of the fintech unicorns. Along with the growth of competition in the banking market, external pressure on it from representatives of other industries, which include financial services in their products (payment services, deposits, loans), also increases. At the same time, players from the high-tech sector (Bigtech) do not even compete with banks. It is much more convenient for them not to become direct participants in the banking market, so as not to experience pressure from government regulators. Google, Apple, Amazon, Facebook, Baidu, Alibaba and many other tech giants have learned how to create and launch financial services without leaving their market. For example, in 2021, Google, in partnership with other banks, released Google plex accounts, which is essentially a classic account, but with enhanced capabilities for analytics and taking care of the financial “health” of the client. Another example: Alibaba offers credit and insurance services for US and European companies. In the Kazakhstani market, we see the opposite example, when traditional banks are moving towards expanding their digital services in the non-banking segment by developing platforms within the bank and integrating with external companies, including state ones Thus, traditional banks are left with two paths: to accept these changes and actively cooperate with players in other markets, or to invest in the development of their brands and portfolios of digital services in order to remain competitive. Despite the pandemic situation we at Collect & Pay follow all tendencies in the digital world and serve our clients in a best way. We are glad to provide more details regarding our services on the following address – contact@collectnpay.com
Open an account

PrevPreviousWhat risks Fintech companies are exposed to and how to escape from this
NextHow to open an account with Collect & Pay and what is it for?Next
© COLLECT & PAY Ltd. 2020 - 2022