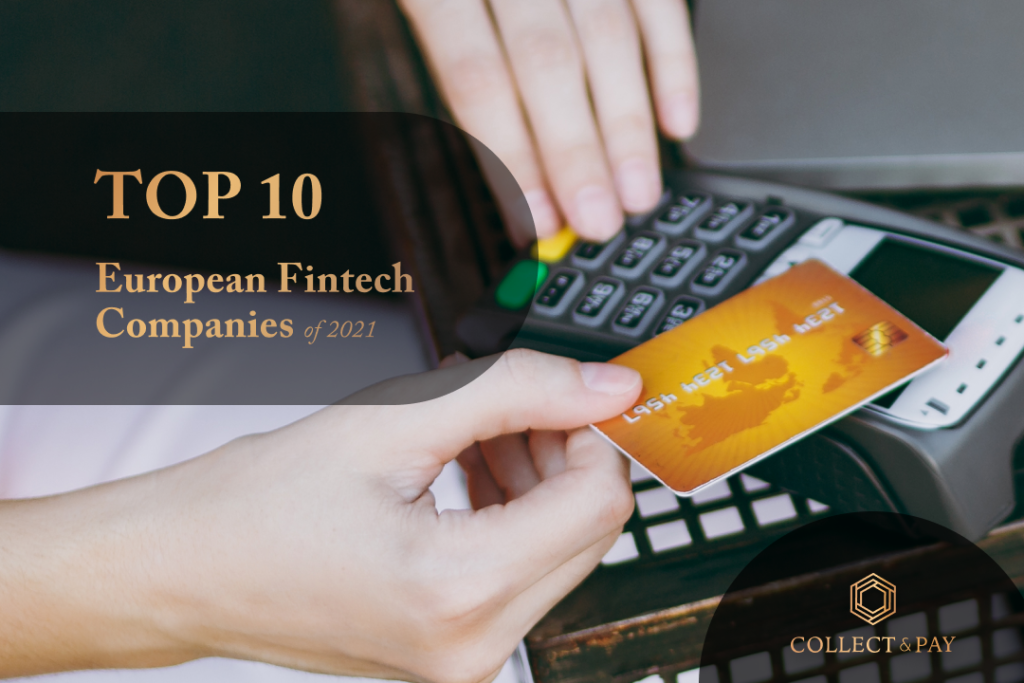 FinTech refers to software and other modern technologies used by businesses that provide automated and improved financial services. FinTech in our daily life is Mobile Payment apps, Cryptocurrency and Blockchain like Bitcoin and Gemini. In the future, the range of FinTech services is predicted to transform the market even more with A.I. and machine learning and will make FinTech products an integral part of our digitized life.

The FinTech disruption in banking started during the last financial crisis in 2008. Previous finance sector employees who lost their jobs weren’t ready to give up on finance. They teamed up with I.T. professionals and started creating FinTech startups solving people’s problems instead of banking problems. Due to the economic crisis, the trust in traditional banks was damaged, and everyone was eager to save and manage their money. This was a huge opportunity for the digital industry, and new user-centred financial services started booming.

2021 has been a record year for fintech funding globally.

Klarna offers direct payments, pay after delivery options and instalment plans in a smooth one-click purchase experience that lets consumers pay when and how they prefer to, processing some 2 million transactions per day.

Klarna is a part of The Klarna Group.

Klarna is Europe’s most well-funded and valuable private fintech company. It has raised US$3.472 billion in funding so far, and is valued at a whopping US$45.6 billion.

Founded in 2015, Revolut is a neobank headquartered in London that offers personal and business accounts featuring currency exchange, debit cards, virtual cards, interest-bearing “vaults”, commission-free stock trading, and other services. It’s building what it claims to be the “first global financial superapp.”

Revolut serves more than 16 million customers in the European Economic Area (EEA), Australia, Singapore, Switzerland, Japan and the US. It has a banking license from the Bank of Lithuania which it passports throughout the whole European Union (EU), and applied earlier this year for additional licenses in the UK and the US.

Revolut has raised US$1.716 billion in funding so far, and is valued at US$33 billion.

Greensill Capital is a financial services company based in the UK and Australia that focuses on the provision of supply chain financing and related services. The company provides businesses with alternative sources of funding, allowing them to provide suppliers with the opportunity for faster payment, while at the same time preserving their own capital position.

Greensill Capital has been at the center of several controversies involving notably the financing of companies tied to Softbank, one of its key investors, as well as regarding its significant exposure to GFG Alliance, a group of businesses associated with steel magnate Sanjeev Gupta. Recently, it has been at the center of a British political scandal involving former prime minister David Cameron. Greensill filed for insolvency protection in March 2021.

Despite these controversies, data from CB Insights suggest that Greensill still remains one of the most well-funded private companies in Europe, having raised more than US$1.7 billion. 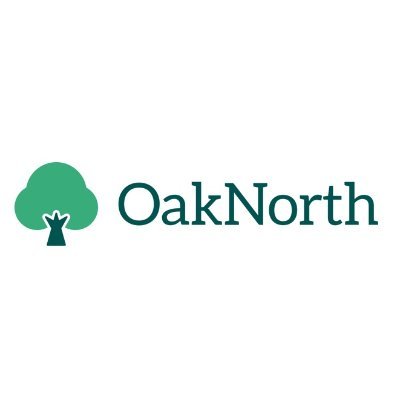 Based in the UK, OakNorth is a startup specialist bank that provides business and property loans, as well as personal and business savings. It’s also the creator of the ON Credit Intelligence Suite, a cloud-based software that helps banks build deeper relationships with clients and deliver credit analysis 10x faster than traditional models.

At the end of 2020, OakNorth Bank had 175,000 savings customers and had lent several billion pounds to British businesses.

OakNorth is worth US$2.8 billion and has raised US$990.52 million in funding so far. 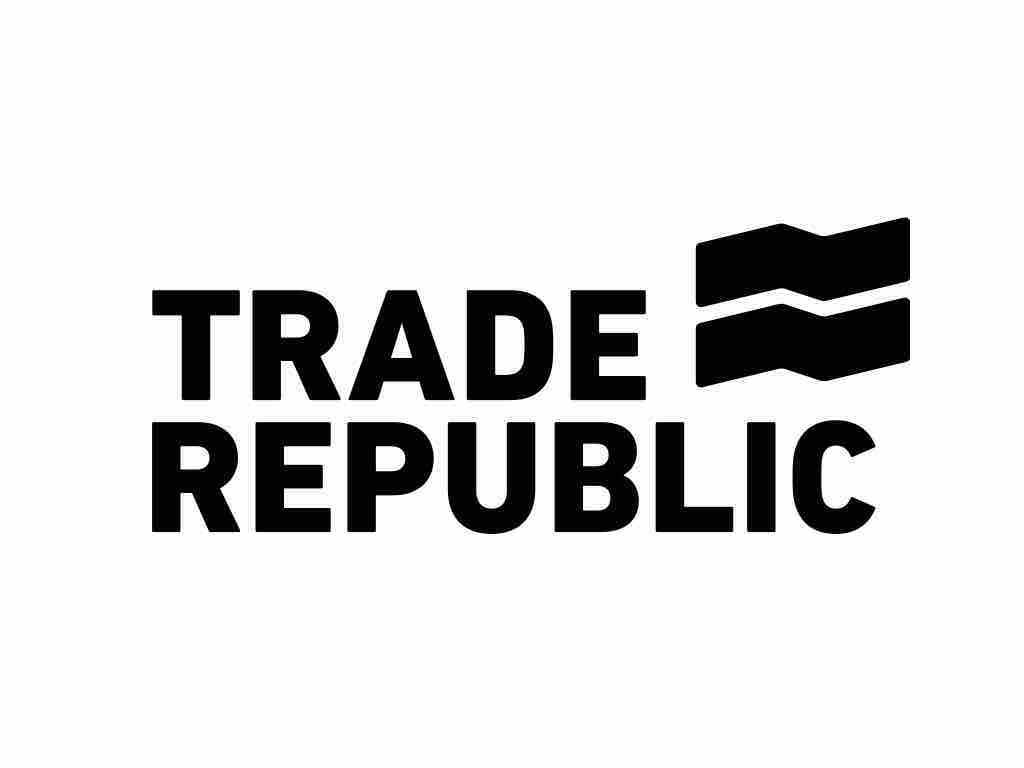 Founded in 2015, Trade Republic provides a mobile app that lets users trade stocks and exchange-traded funds (ETFs) without paying a commission. Instead, Trade Republic makes money from a flat 1 EUR fee it charges per trade.

The company, which holds a full banking license, has amassed some 1 million users and over US$6 billion in assets under management. It’s now one of the largest brokers in Germany. Earlier this year, it added a cryptocurrency offering.

Trade Republic isn’t well known beyond its core markets of Germany, France and Austria, but plans to roll out across all euro zone countries in the coming year.

The company has raised US$986.88 million in funding so far and is worth US$5.3 billion.

The company’s payment application is designed to simplify the process of setting up an online store and accepting payments, and comes with features including one-click payments, fraud monitoring, multicurrency payment, daily settlement management and real-time accounting, enabling businesses to connect, protect and grow efficiently.

Mollie is worth US$6.5 billion and has raised US$934 million in funding. 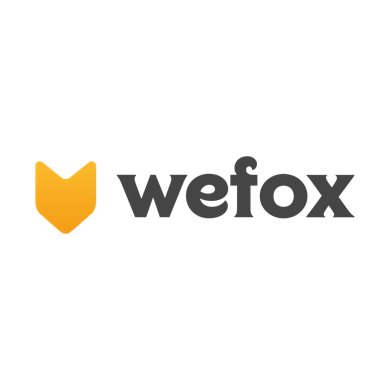 Wefox, which is currently active in Switzerland, Germany, Austria and Poland, plans to expand into the US and Asia within the next two years. The company reached profitability in 2020 during which it saw its revenue double to US$143 million.

Wefox is worth US$3 billion and has raised US$924 million in funding.

Starling Bank also provides business-to-business (B2B) banking and payments services through its banking-as-a-service (BaaS) model based on the proprietary technology platform that it uses to power its own bank.

Since its 2017 launch, the bank has opened more than two million accounts, including more than 300,000 small business accounts. In March 2021, its total gross lending exceeded GBP 2 billion, while deposits topped GBP 5.4 billion.

Starling Bank has raised US$905.62 million in funding and is valued at US$1.95 billion.

Founded in 2012 and based in London, Checkout operates as a payment processing company, offering an online payment platform focusing on accepting more transactions, currencies, and payment methods through one integration and providing complete transparency across the entire payment value chain.

Checkout processes payments for big clients including Pizza Hut, H&M and Farfetch, as well as fintechs like Coinbase, Klarna and Revolut.

Checkout has raised US$830 million in funding and is valued at US$15 billion.

Founded in 2013, N26 is a fully licensed German digital bank providing a free basic current account and an accompanying debit card, with available overdraft and investment products and premium accounts for a monthly fee.

Recently, it ventured into the insurance space, allowing customers in Europe to purchase coverage, manage their plan and initiate claims for insurance for their smartphone within the N26 app.

N26 serves about 7 million customers across 25 markets across the European Union (EU) as well as Switzerland and the US.

The company has raised US$822.36 million in funding and is worth US$3.5 billion.

There are a lot of young companies who are ready to be in this top next years and we are glad that Collect & Pay is rising each day to enter it. We are open to provide the best payment solution to each company.

Customers and individuals who are aggrieved about the services or products offered by Collect & Pay Ltd or their staff may complain to the Astana Financial Services Authority (“AFSA”), financial regulator of the Astana International Financial Centre.

Collect & Pay Ltd is authorised by the financial regulator of the AIFC, Astana Financial Services Authority (“AFSA”), to conduct the activity(-ies) of Providing money services in a testing environment of FinTech Lab* (AIFC regulatory sandbox) under the Licence #AFSA-G-LA-2020-0005 with expiry date of 23.04.2022. Status of the licence and its validity may be verified at the AFSA website (www.afsa.kz).
Collect & Pay has a registration with FinTRAC – MSB Registration System (Canada), the validity may be viewed at the FinTRAC website (https://www9.fintrac-canafe.gc.ca/msb-esm/)