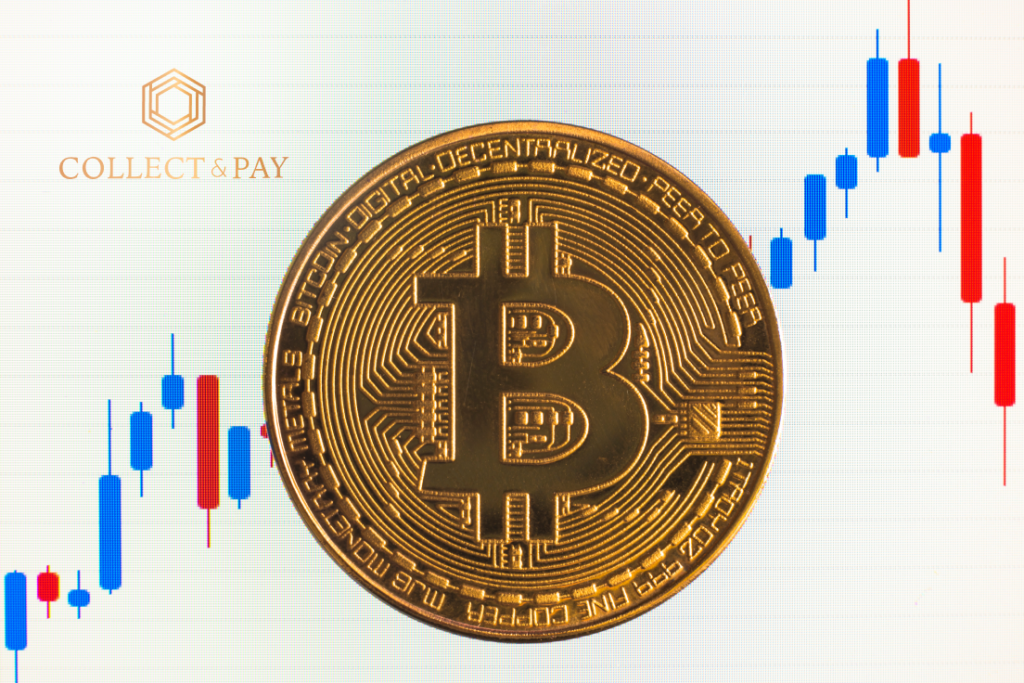 It's no secret that a lot of companies are using cryptocurrencies in business cash flow. Collect&Pay does not provide investment advice, published for informational purposes only. Cryptocurrency is a volatile asset that can lead to financial losses.

It is Ethereum that the billionaire Karl Icahn prefers over bitcoin, which is ready to invest up to $ 1.5 billion in the field of cryptocurrencies. The entrepreneur in an interview with Bloomberg notes that Ethereum can be used as a means of preservation, as a means of payment.
Earlier, Nigel Green, CEO of deVere Group, expressed confidence that Ethereum will replace Bitcoin. The company operates in the field of asset management with a total investment of over $ 10 billion. Green is confident that with the interest of institutional investors and the boom in sectors such as DeFi and NFT, Ethereum has great prospects.
The CEO has developed an opinion that bitcoin is a technologically more backward currency, in which, for example, smart contracts cannot be implemented. The only place where Ethereum is inferior to Bitcoin is in value and ownership.
Green is confident that 2021 is the year of Ethereum. The prospects for the development of the Ethereum machine are associated not only with its ETH coin but also with its related asset ETC (Ethereum Classic), the price of which usually rises for the best altcoin in terms of capitalization.

Chainlink is the first network of decentralized oracles between blockchains and smart contracts, Swift payment system among its partners. Also, the coin is in the portfolio of the Grayscale investment fund.

Coins far from the historic maximum

The total capitalization of the crypto market in 2021 exceeded the absolute record above $ 800 billion of the winter of 2017-2018, and despite the correction is about $ 1.6 trillion. However, there is a number of coins that are still trading below all-time highs. For example, Tezos (XTZ), which peaked at around $ 10.5 in December 2017, is now trading at $ 3.
Ubisoft is working with Tezos, which is also associated with developers from Nomadic Labs, who are also associated with the French Banking Digital Center (CBDC) project.
"Anonymous" cryptocurrencies - Monero, Dash, ZCash are also far from historical highs. For Monero, the 2018 peak of $ 479 was only reached on May 8, and the current price is $ 275. The historical high for Dash is $ 1,329 at the current price of $ 186. For Zec, it is $ 854 at the current price of $ 154.

TradingView user T_V_TreeTrader believes that the cryptocurrency is in a triangle. In case it reaches $ 400, we can expect growth to the level of $ 550. At the same time, if the resistance is broken down at $ 300, the price of the asset may start to fall in price.
The coin of the PancakeSwap decentralized exchange, Cake, is still at around $ 19, this total amount of funds locked in this project already exceeds $ 15 billion, according to aggregator DeFiLama, the trading volume on PancakeSwap is comparable to Uniswap.
At the same time, many users note violations of the BSC and DeFi blockchain on it: centralization and vulnerability to hacker attacks.

The popularity of decentralized finances continues to grow. The total amount of the blocked funds has exceeded $ 100 billion. In the recent report of the Messari Group consulting company, the Thorchain project has been cited as very promising. It solves the problem of transferring liquidity from the Binance Smart Chain and Ethereum blockchain pools between each other. Thor Chain pools are currently running in limited testing mode.
As the analytical project develops, Messari predicts an increase in the volume of the blocked means in its pools, as well as the growth of the project's cryptocurrency - the RUNE token, the price of which has already been significantly adjusted from ATH of $ 20 to the current prices of $ 11.
Following the above, you see that not only Bitcoin is the most popular cryptocurrency, but all of them also have different prices and growth rates.

Make sure that you can always exchange Crypto to FIAT with the best rate on the Collect&Pay platform. How? Contact us - contact@collectnpay.com